Tuesdays of Texture is an awesome weekly feature.  You can read about it over here; but the short version is I want to see a bit of your world so link up your post in the comments! 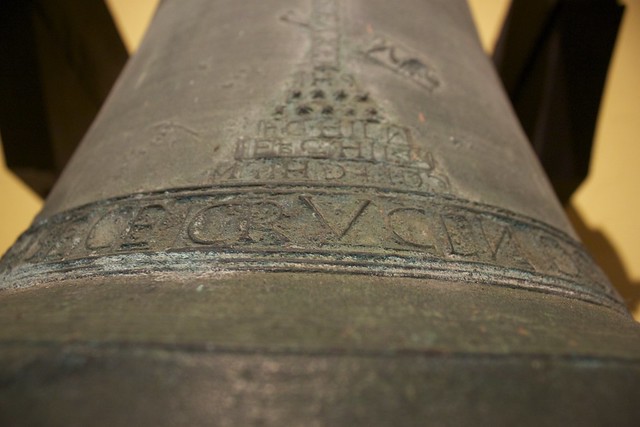 Today is my blogversary!   It’s been fourteen years since I started diarying – I began posting on what was Diaryland in 2002 -, I have taken time out only when I haven’t had internet access but never done a hiatus and even though I don’t write a lot of fiction anymore (or none), I still find things to share and write about.  (Whaaa?)

I said I went to a convention for manfriend’s business without him because he just decided that he would not give a crap about the whole thing and left me to battle the whole photography thing and the conferences thing and the representing his business thing on my own because why not?  It’s not like it was only the first convention he was going to participate in and it only cost him all the money we don’t have.   No biggie.

Anyway, I stayed in the convention’s hotel which happened to be El Convento.  Oh, yes, that same hotel that I told him I wanted to stay in at least once before I died so many years ago, one of my dreams came true and I spent the night nauseous because the pain of his unfounded anger weighted me down so heavily.  Yes, that one.

The hotel is beautiful, a little uncomfortable if you are into modernity (it was built in the 17th century) but beautiful all around.  After I finished I snuck a few minutes to shoot some things and found this bell. 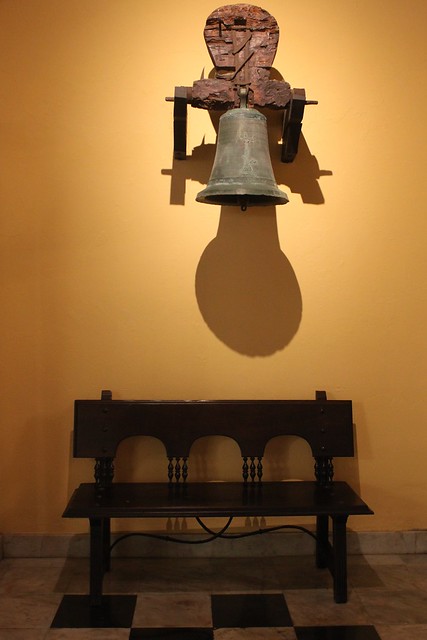 I’ll be sharing a few other textures later.  I still haven’t made a dent into the almost four hundred food photos that I have to edit and cringe every time I start dealing with them.  The portraits, I must say, came out really decent for someone who doesn’t know a thing about portrait shooting.

Glow sticks and DJ music for last week’s participations, go give some love:

Have an amazing Tuesday.  And please share a bit of it with me, it’ll cheer me up some.