This is the kind of thing that I really don’t want to find during a walk outside. 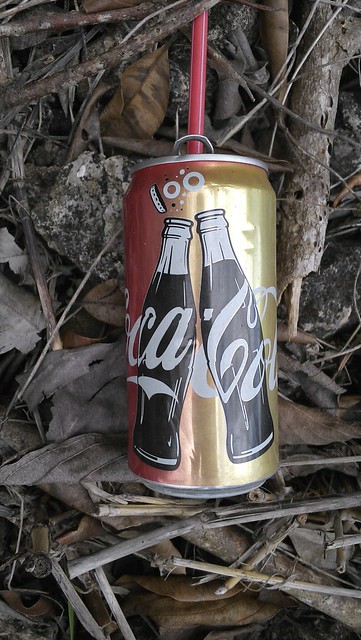 And I say that after a few days ago, as I was talking in the phone with that certain agency (actually, it was exactly as they were explaining to me how I was to submit evidence of the science behind the living state of plants, which has to be a sign of some sort) – I was walking outside while on the phone, you know, because somehow that helped me with the stress levels – and a snake approximately four feet long (which in my book is like four hundred) crossed my walking path coming from behind me.

I don’t even know how I was able to keep talking and taking notes without cutting off that woman to tell her that I had just almost stepped on a snake.  And maybe I should have told her, that would have given her an idea of how my life is much more than sitting around preparing explanatory documents for agencies which employee people that don’t   understand basic science.

That’s it.  I promise I won’t mention that agency anymore.  Maybe.  Most probably.  There’s a kind of high probability that I’ll be able to let it go.   I think.  It will be really hard though.

I’ll share this with the cool people of the Look Up, Look Down challenge when I remember to link up 🙂