The past seventeenth of March, two days before my birthday I began mini vacations (as I like to call them) on my grandmother’s house.

Traditionally, I spend the first day back in my hometown in her home until my mother arrives there from work.  She loves the time she can spend with Baby J and I love the time I spend with her.

That day though, she received a sad call that made me really glad I was there.  The only cousin she had alive passed away after a battle with a couple of health issues.  It was still very much a surprise for everyone because she was only eighty one.  The women in my maternal family live to be over a hundred on average.

I met Tutty too late in my opinion, having only met her and her wonderful husband in 2012, but she was such a character and had such a spark that she really went straight to my heart.

Such was her personality that on the day of her passing a friend replied to all recipients of her demise announcement telling the story of how she had actually never met her in person, but corresponded with her for many years and got to talk to her on the phone.  She described her as a force of good and positivity through all her challenges (she was in a wheelchair after a brain stroke).

She and her husband (who passed away last year;  I believe she just had to go join him) left an incredible space in this world.  I’m both extremely honor that I got to meet them and incredibly sad that I didn’t got to spend more time with them.

In her funeral one of their grandkids read a beautiful piece she wrote for her grandmother which tells me that maybe the youngest generation she left behind might be able to carry at least some of her legacy.

This post is my humble way of leaving her a place here. 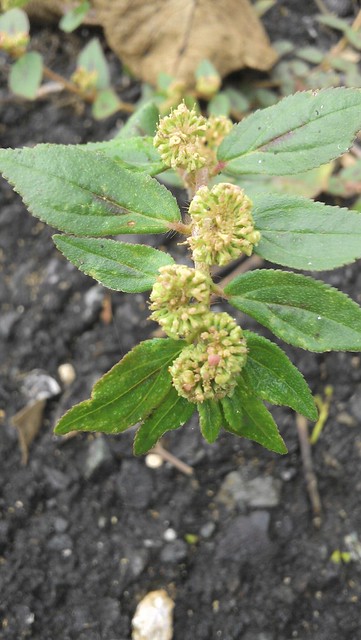 This one is for you Tutty.  Thank you.

One thought on “In memoriam: For Tutty”