Every Tuesday I post a photo of a texture or the use of a texture.  In hopes of getting to know a bit more about your part of the world, I invite you to join in the fun of sharing an image of the textures around you by including a link to this post in your own Tuesdays of Texture post. You can find an image you like during the week if you don’t have one today 🙂 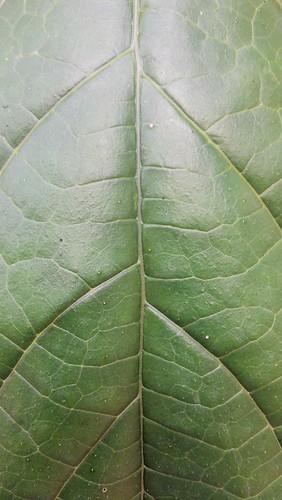 “Does the walker choose the path, or the path the walker?”
― Garth Nix, Sabriel

I was in the living room with Baby J yesterday when I heard the distinctive sound of a rifle shot.

I went to manfriend, eyes wide open, to tell him that I was pretty sure I just heard two rifle shots in the VERY close vicinity and WHYWHATANDWHERE?!  His very calm answer was that oh yes, people are hunting close by.  People are HUNTING close by?!  Who is people?  What are they hunting?  And most importantly, why did nobody told me beforehand that I was moving to a place where “people are hunting close by” can be a serious line in a conversation!!!

Why didn’t they told us?  Until what time of the day will they be hunting?    The line of interrogation continued, so did manfriend’s very calm tone and his incredulity on my shock and indignation.   He used to go hunting himself very often when he was young (even had a trained pointer that he loved) so, all this shooting around for birds that people are going to eat afterwards is very normal for him.

Hardcore Country Life gets another one on my list of fails.

Have a great and textured Tuesday!

2 thoughts on “Tuesdays of Texture”