I’ve been told by manfriend’s mother that whenever they went to the town centre when he was a kid he asked for a tiny toy tractor.

He was so passionate about them that his love for tractors is remembered by every uncle and aunt in the family.  Well, as soon as manfriend begun his endeavours in agriculture, and after he got his day job at the pharmaceutical plant we work at, it was no surprise for anyone that he bought his first real tractor. 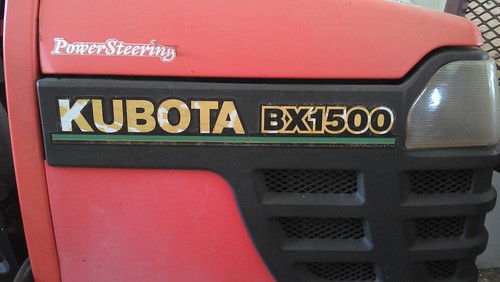 They call it the “kubotita” because it was so small.  It hasn’t been used in such a long time  we don’t even know if it would work, but this little thing is a strong, good machine.  He certainly still loves it so. 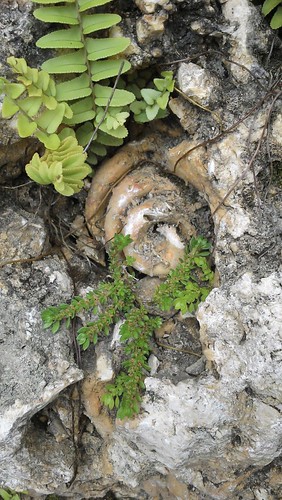 Huge fossil in a rock in front of this house.  Another one.

The WordPress Photo Challenge this week is relic.