A few weeks ago we were on a walk enjoying the clear day and waving to the bulls and I was snapping a few shots along the way.   I had capture nothing interesting and was ready to go inside when manfriend’s brother points to the curb and announces a fossil.

I had walked beside that curb what, six times?  Maybe more, so I’m like, haha funny.  He walks up to the place, bends down to grab a tiny pebble and tells me it’s a sea star fossil.  At this point I’m chuckling because we are at the top of the mountains of the world (at least the top of the island’s) and just in case he didn’t knew, SEA STARS DO NOT LIVE IN MOUNTAINS. 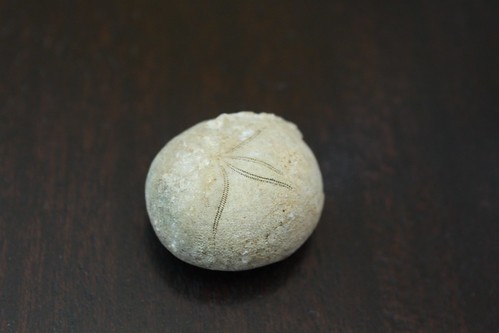 I had put my camera away (because we were a few feet away from his house) and when he walked up to me and gave me the pebble I was getting ready to throw it at his head except WHAT IS A SEA STAR DOING THERE?!

Manfriend then proceeded to give one of his famous educational speeches to explain that they have found various sea fossils in construction sites around this town because it is believed to have been covered in water centuries ago. 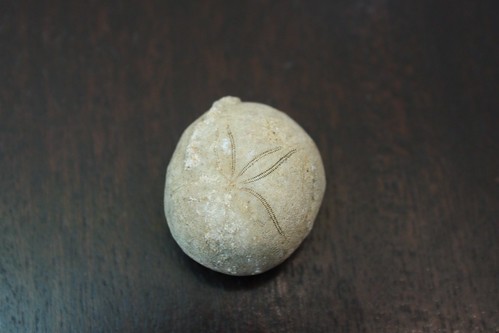 Well, I just arrived to the darn town a few centuries late then.